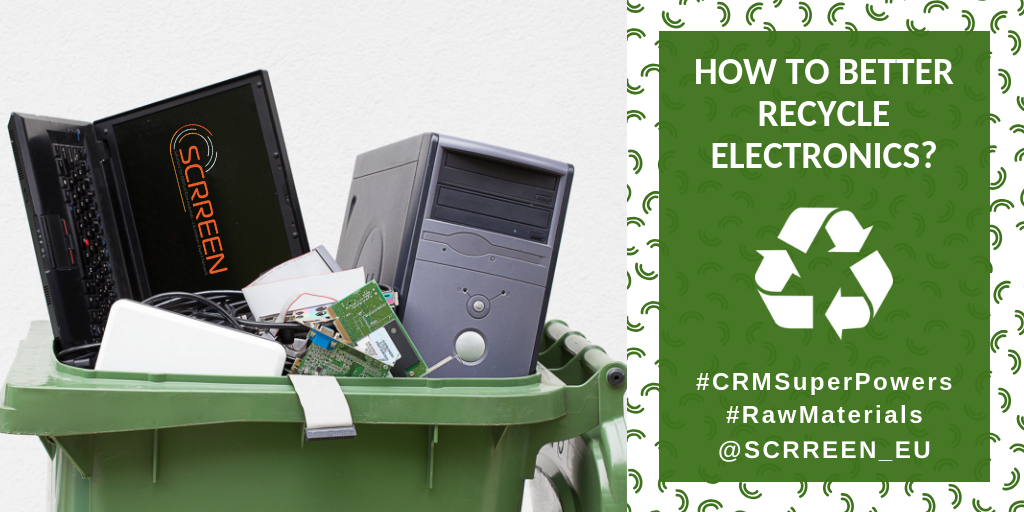 As part of the criticial raw materials online campaign, we’ve rolled out several visuals so far – each covering a critical raw material (CRM) included in the most recent 2017 list of Critical Raw Materials for the EU.

In the bid to raise the awareness of new critical raw materials, the European SCRREEN project has launched a multilingual communication campaign today, 26 March 2018. This campaign is geared towards informing and educating the European public on the challenges linked to the 27 raw materials classified as ‘critical’ by the European Commission. Cars, wind turbines, solar panels and smartphones… ‘critical’ raw materials (CRMs) are used in all the technologies that are essential for the energy and digital transition.

Rubber – the fifth visual focusing on why rubber is an important critical raw material.

Shortages – the sixth visual discussing how to avoid potential shortages of essential materials.

Fly in complete safety – the seventh visual focuses on the critical materials that help power the aviation industry.

Europe’s promising resources – the eight visual touches on how Europe intends to ensure its mineral sovereignty.

Resource efficiency in medicine – the ninth visual on the critical materials that help us achieve medical advancements.

Better recycling of e-waste – the tenth visual on on the importance of recycling.

We’ll be unveiling the remaining two visuals in the coming period!

KEEP UP WITH OUR CAMPAIGN!