Visual 5 of our superpowers of CRM campaign is out – It’s all about rubber this summer! 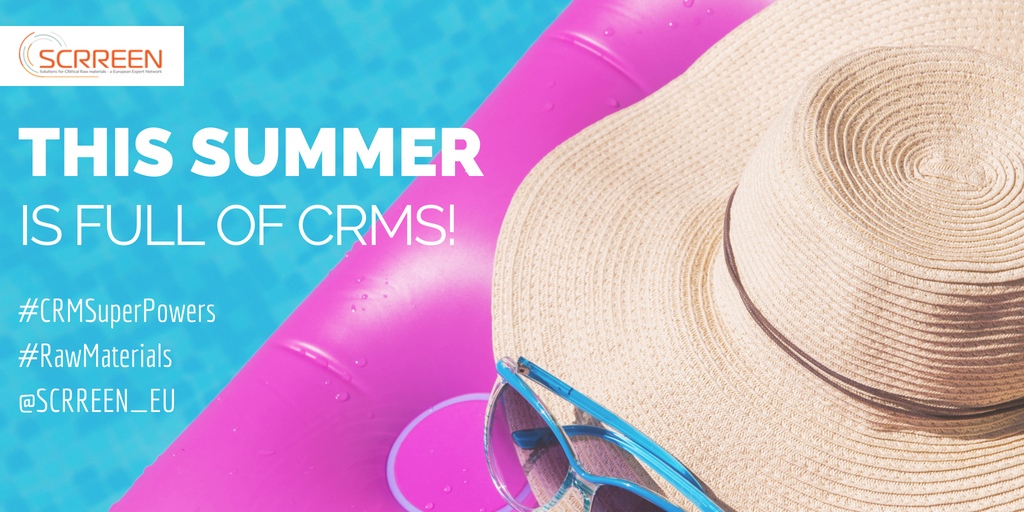 As part of the criticial raw materials online campaign, we’ve rolled out 4 visuals so far – each covering a critical raw material (CRM) included in the most recent 2017 list of Critical Raw Materials for the EU. Now, we unveil the fifth which focuses on natural rubber, one of the listed CRMs.

Your pool float is most likely made of Hevea brasiliensis, more commonly known as the rubber tree. It can be found in many products including latex gloves, baby bottle teats or condoms. The automotive sector mainly uses it to manufacture tyres for cars, trucks and aircrafts, as it is more resistant than its synthetic cousin derived from petroleum.

Rubber is primarily produced in Thailand (32%) and Indonesia (26%) by small producers who are clearing acres of forests to plant this tree that is native to the Amazon rainforest. A highly concentrated production coupled with stressed ecosystems and a global consumption that has doubled in 40 years have led the European Commission to list natural rubber among the 27 critical raw materials.