WHAT ARE CRITICAL RAW MATERIALS? (CRMs)

Raw materials are crucial to Europe’s economy and essential to maintaining and improving our quality of life. Securing reliable and unhindered access to certain raw materials is a growing concern within the EU and across the globe. To address this challenge, the European Commission has created a list of Critical Raw Materials (CRMs). CRMs combine a high economic importance to the EU with a high risk associated with their supply. Examples of CRMs include rare earth elements, cobalt and niobium.

Periodically, the European Commission publishes a list of CRMs based on a criticality assessment at EU level on a wide range of raw materials. The first list, published in 2010, contained 14 CRMs. The revised list published in 2014 included additional CRMs reaching a total of 20 CRMS. The next list is expected to be published by mid-2017.

Since the establishment of the Raw Material Initiative by the European Commission and the publication of the first list of Critical Raw Materials, many European projects have addressed (part of) their value chains and several initiatives have contributed to gather (part of) the community into clusters and associations. In parallel, this has led to the generation of significant knowledge, which has been disseminated in a great number of documents.

Many databases have also been developed to help gather this information, but they have sometimes duplicated exsiting work. Past, ongoing and recent networks and projects such as ERECON, CRM_InnoNet, MSP-REFRAM, but also Minerals4eu, MICA, MIN-GUIDE, PROSUM, Smart Ground, INTRAW, cycLED, etc., have produced several in-depth studies that have created a good level of baseline information on several CRMs. A few R&D&I actions also address some specific steps of the value chains of CRMs (FAME, Optim’ore, IntMet, CloseWeee, REE4EU, Infinity, INREP). 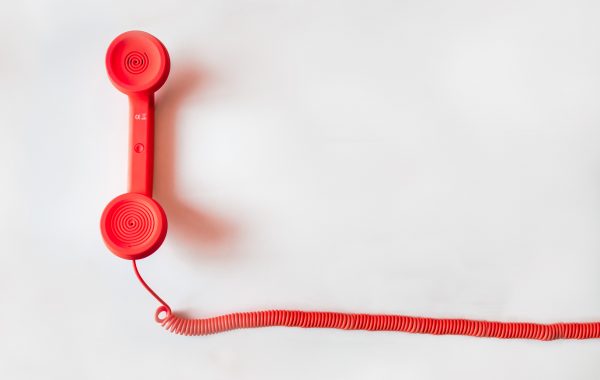 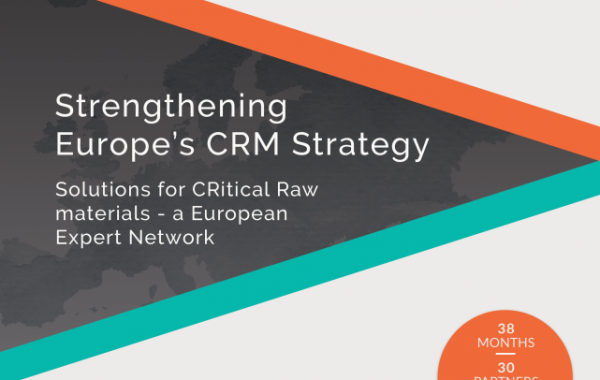 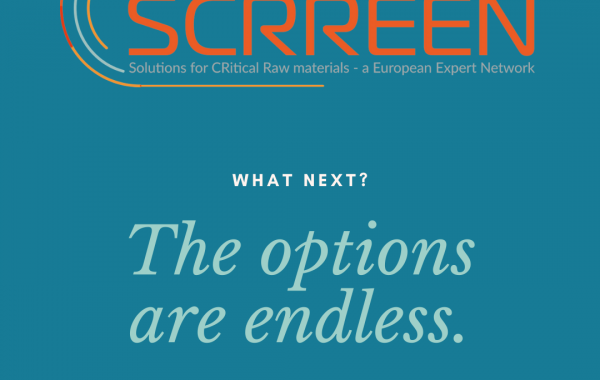 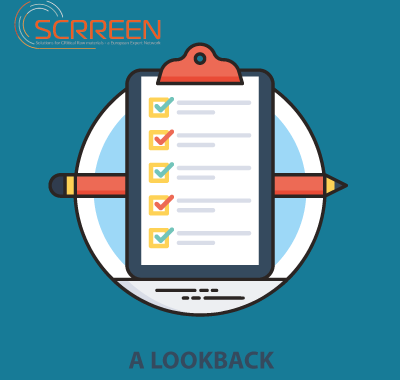 A lookback at the SCRREEN project clustering events 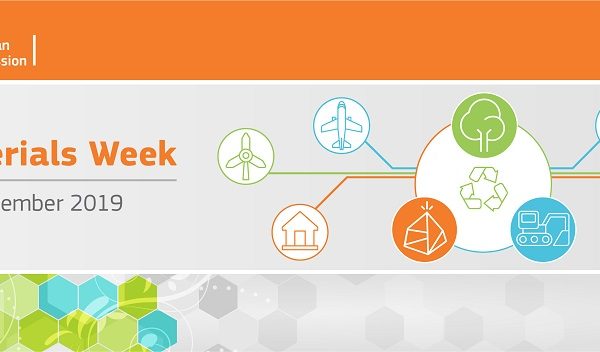 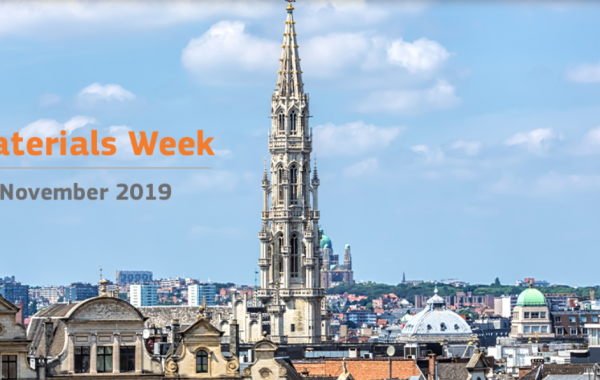 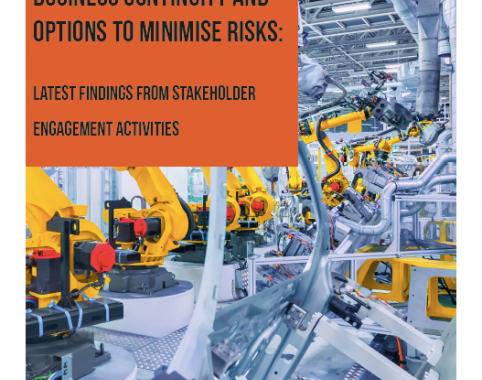 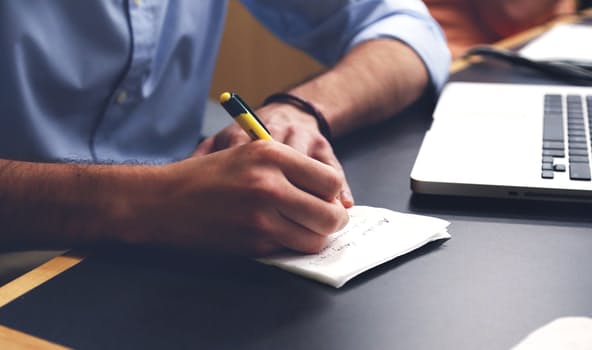 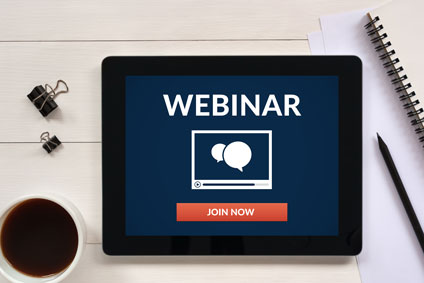 It was a good opportunity for the raw materials community to

The 3rd edition of the Critical Raw Materials event will be

Background Raw materials are crucial to Europe’s economy and

The Critical Raw Materials Alliance is happy to announce

The second event, aptly named ‘CRM in our everyday

Canada gets to kow about the SCRREEN project at Extraction 2018!

This event is organized by the Metallurgical and Materials

About the project
About the consortium

However, challenges still need to be addressed…

Associated stakeholders are divided into numerous associations, networks and infrastructures, covering each part of the value chains but often with overlaps.
Despite the numerous initiatives, several CRMs and their value chains are today poorly addressed in European R&D&I projects (Fluorspar, Coking Coal, Silicon, Magnesite, phosphate rocks…)
Knowledge is generated from too many sources – this hinders easy access and makes it difficult to find
The factors affecting the availability of raw materials as well as the industrial and societal needs evolve continuously, impacting the list of materials classified as critical raw materials for Europe
Lack of continuity or availability of longer term investments to push a new technology all the way to the market, partly due to gaps between industry and policy
There is lack of harmonised regulations and standardisation, particularly in waste electrical and electronic equipment (WEEE) and end of life (EOL) products treatment.

Identifying primary and secondary resources as well as substitutes of CRMs and their respective qualities, which are available to Europe (mapping, assessing, quantifying) in an international context
Estimating the expected EU demand for various CRMs in the future and identifying major trends
Providing policy and technology recommendations and actions for the production of various primary and secondary CRMs and for their potential substitution, in order to secure their supply and decrease the relative dependence on imports
Providing a plan for transparent consultation with relevant external stakeholders and effective communication of the findings to the professional and general public across the EU
Addressing EOL products and specifically WEEE issues, in particular their mapping and treatment standardisation with regards to CENELEC standards
Allowing for possible changes in the CRM list by offering quick flexibility through value chain approaches and efficient solutions for the integration of relevant stakeholders in the SCRREEN network
We use cookies to monitor our project and to ensure that we give you the best experience on our website. If you continue to use this site we will assume that you are happy with it.Ok